What I have read today…

While I am writing this week’s review – and while drunk, thanks to my boss’s “wine and book-club” club – I thought I would share with you some of the awesome things I have enjoyed today. I have been feeling of a particularly narrative bent, and so there seems to be a theme.

For example, after watching this week’s and last week’s Extra Credits, I was reminded of an old friend of mine. Well, less of an old friend, more like that guy you met at a party once, and really got on with, only to bump into him again at a particularly good pub a year later and properly bond.

It’s Film Crit Hulk, and this time they’re talking about “The Hero’s Journey”. And my do they* lay into it. And when I get a chance, I’ll be reading their similar treatment of the three act structure. Because why not? 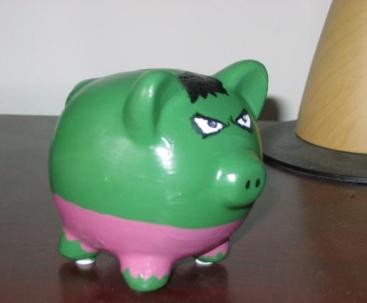 Not this one. The other hulk on that site

On a similar note, I failed to comment when my friend and frequent commenter Rhiannon aka Feminist Fiction got reblogged around the place. I’m sorry, FF. But the main reason for that’s because the subject was my least favourite ASOIAF character, Sansa Stark. (Less unfavourited now, though.)

But an article about Brienne of Tarth’s knightly-ness? Hells yeah, I’m in! So yeah, read them both: but mainly the one about Brienne, though, because I’m announcing my biases.

Hey, both of those two people I linked are on WordPress – we’re like the WordPress crew! Unlike dan le sac, who’s recently left us in favour of an actual website and a solo album. Screw you, man, screw you! Also, buy dan le sac’s new album!

… Sorry, I don’t know what came over me…

* I’ve found it’s safer to not assume gender on the internet, and for good reason. (Especially tumblr, for the record.) If Film Crit Hulk offended by this, then smash you too!